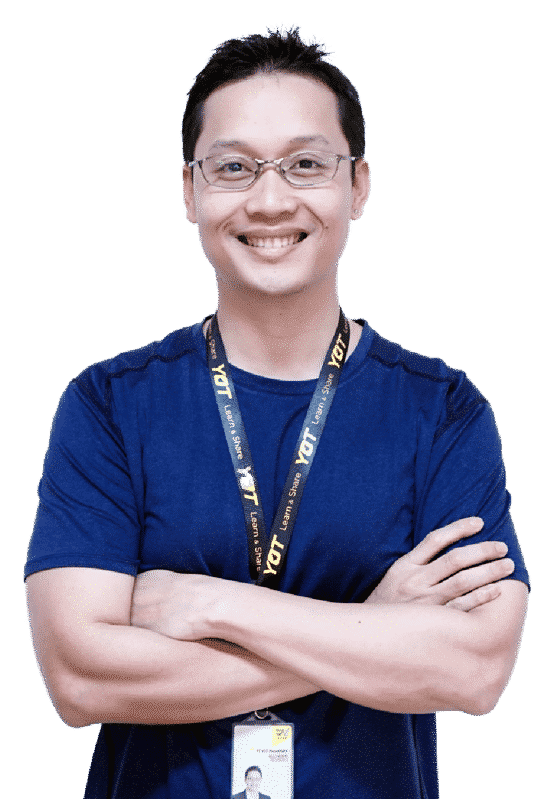 Billy is the Founder & CEO of PT YOT Nusantara, a holding company that invests in several companies focusing on empowering Indonesian young generation.

Billy was appointed to be the Network & Communication Strategy Advisor for Bank BRI (2020-2021), Indonesia’s biggest bank with a US$94.5 billion asset under management.

He has produced few radio talkshow programs broadcasted to more than 21 cities in Indonesia for the past 12 years. On it’s second season, since July 2019, Billy has been hosting and producing his very own monthly Tv talkshow program named “Unlock with Billy Boen” on Indonesian’s biggest news Tv: Metro Tv.

Between 2001 and 2009, as a corporate professional, Billy managed global brands in Indonesia such as Nike, Umbro, Oakley, Haagen Dazs, and Hard Rock Cafe. In 2004, under PT Berca Sportindo, he created League, the most successful Indonesian sport lifestyle brand to date.

He is a national best selling book author “Young On Top” which was published in April 2009. This is a self-help book that has inspired millions of Indonesian youth to succeed in their careers and business, and has transformed to become one of Indonesia’s biggest youth communities, actively giving positive impact in 24 cities. Ten years after he launched his first book, his second book with a title “Y” was launched. This book is about life purpose and the true meaning of success and happiness.

As a public speaker managed by Inspira Speakers agency, he actively shares his passion and experiences both as a professional and a serial entrepreneur/investor at various events for corporations and universities in Indonesia. He is passionate about brand management, youth development, entrepreneurship, investment, and technology.

To get to know Billy, you can klik here to read his notes, podcast-video (soon), and quotes.